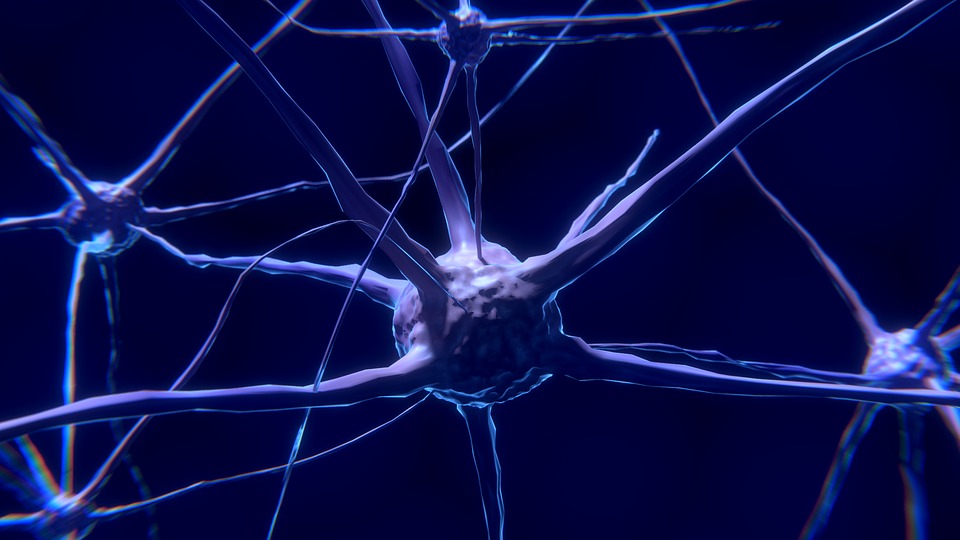 Neuro-Linguistic Programming or NLP became popular in the United States during the 70s. It is an approach used by therapists to alter someone’s behavior and thoughts to get a better outcome. NLP was first used to treat psychological disorders such as phobias and anxiety but in modern times, its widespread use varies from improving workplace … Read moreThe Basics of Neuro-Linguistic Programming (NLP)