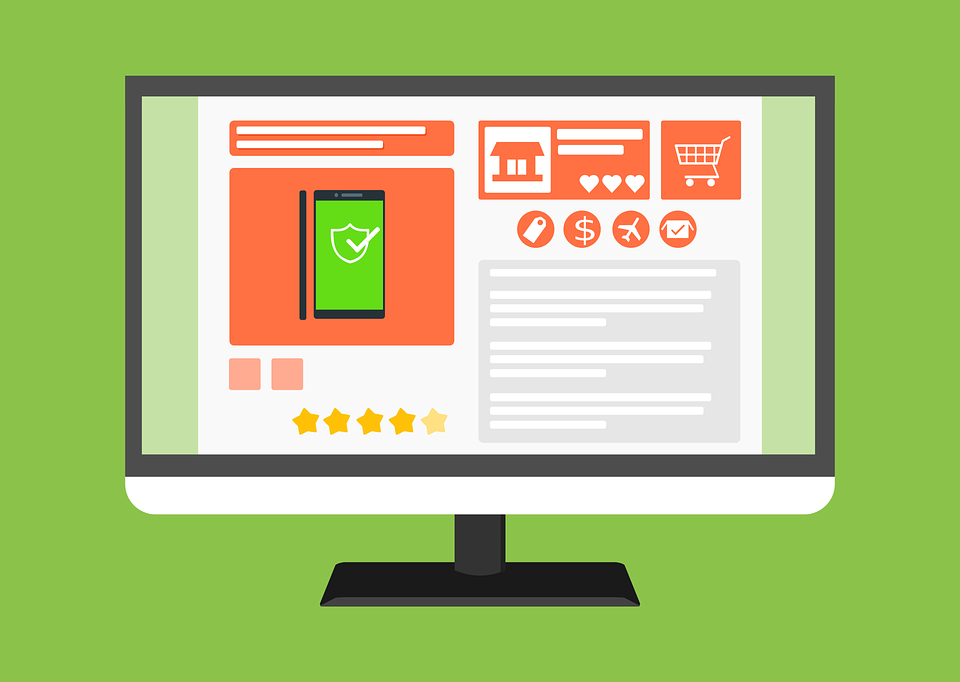 Production processes have evolved so much that products that come out of it are much more practical and more reliable than its predecessors. However, such an evolution was a result of great trial and error, as it was not only the methods and materials used into production, but also the ethics that played a major part in making products the way it is today. More often than not, many producers of goods and services would exploit certain individuals and would implement unsafe practices in their processes, which was resulted in catastrophic failures, such as bad products, trade union action and many more. Due to such vulnerability, the International Standards Organisation (ISO) was established to mitigate these problems and has done so with great effect. Here are just some of the end results when having an ISO certification;

The first thing that the ISO looks into, from the process to the end product, is the quality control systems implemented. In order to obtain a certification, producers would have to maintain certain production standards, so as to make sure the end product is a reliable one and does its functions to the best of its abilities. An example for this is the ISO 27001 implementation, which is mainly for software management systems. Products that possess such a mark would mean that the producer ensures the best standards are adhered to, which guarantees proper function.

One of the other factors that the ISO certification guarantees is the safety standards. Although products may look and do its function in the best possible way, there is a possibility that certain materials can be harmful when kept in certain environments, which in turn could lead to the degradation of health of humans. If a producer adheres to the ISO standards, then the production process often follows particular safety procedures, which also results in safer products that do not harm any individual in any possible way.

With the increase in the carbon footprint caused by humans as a result of production, the ISO also includes specific certifications for processes that are environmentally friendly. This is because production can release harmful gasses to the atmosphere and could degrade the surrounding natural landscapes, due to toxic material wastage. In other words, a company that possesses an ISO certification for environmental management does not only guarantee quality products, but also processes that are responsible to the planet.

Another feature that the ISO certification assures the consumer is that the product or service is done in accordance to the specific demands of the consumer, which allows for a more mutual relationship with producers and consumers, making it a situation where both parties benefit with as little gaps in quality.

As a result of the importance of adhering to standards in a more responsible world, producers of goods and services have become more consumer-centric in that they care more about the people, as opposed to profits, thus the reason as to why these companies proudly portray these ISO certifications on their products.